We are at full capacity off site during the COVID-19 pandemic. Call us at (844) LAW-TALK or text us at (205) 670-1949.
When you're at your worst, we are at our best standing up for those that need it the most. Call For a Free Consultation
Verdicts & Settlements
$81,500,000 Fraud Verdict
$22 Million Drug Case
$17 Million Commercial Award
$7 Million Medical Implant
$4 Million Truck Accident
$3.5 Million Wrongful Death
$3 Million Pool Drowning
$3 Million Motorcycle Accident
$1.7 Million Wrongful Death
$1.5 Million Truck Accident
$1.4 Million Car Accident
Home
Attorney Profiles
Allwin E. Horn IV 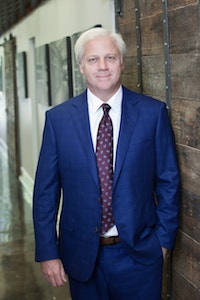 Alabama Association for Justice
Member Since: 1998