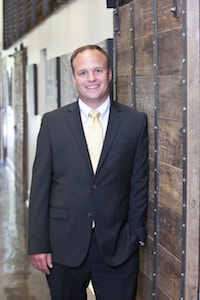 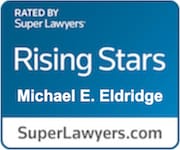 Michael graduated in 2009 from Auburn University where he received a Bachelor’s of Arts in radio, television and film and a minor in political science. In the fall of 2009, Michael began his legal education at Cumberland School of Law at Samford University. While at Cumberland, Michael was a member of the National Trial Team. He was an advocate on Cumberland’s national team that won the 2012 championship in Las Vegas, Nevada. Individually, Michael was selected to the National Order of Barristers Honors Society, awarded the Nat Bryan American Board of Trial Advocates Award, and named the 2012 Rasmussen Advocate of the Year.

Of note: Recently, Michael and HWC Partner Carter Clay secured a $1 million jury verdict in Jefferson County, Alabama, for a young lady who was injured in a motor vehicle accident caused by a drunk driver.